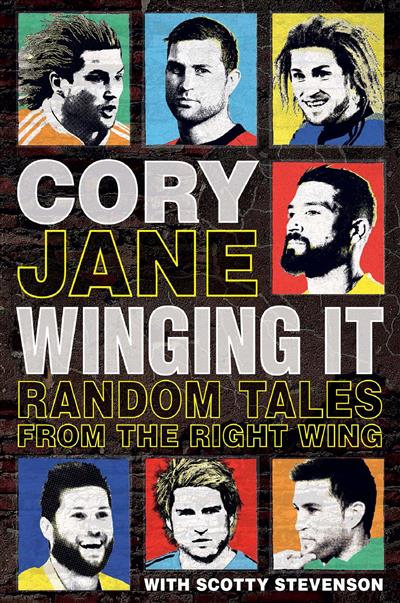 Loading...
Not since the legendary Eric Rush departed the scene have the All Blacks had a jokester/prankster quite like World Cup-winning winger Cory 'CJ' Jane. A Commonwealth Games Sevens View more
Save for later

Broadcaster and writer Scotty Stevenson joined SKY Sport in 2007 and has refused to leave. Rugby has been his passion and he continues to work as a commentator, reporter and presenter for New Zealandas national obsession. He has also covered the Olympic Games, Olympic Winter Games and Commonwealth Games. Scotty was appointed Editor of SKY Sport a" The Magazine in 2011, and was named New Zealand Magazine Sport Feature Writer of the Year in 2012. A sucker for deadlines, Scotty is also a weekly columnist for The New Zealand Herald.
Close