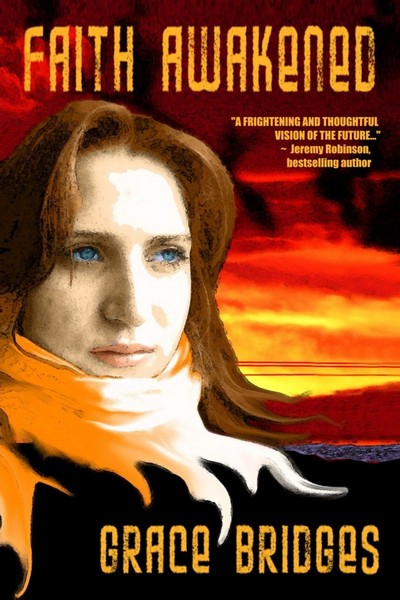 Loading...
Have you ever wondered if your life is designed? Coincidences, deja vu, fate, God, what does it all mean? Have you ever wished you could go back and do things differently? If you View more
Save for later

This is the best first novel by a New Zealand author that I have ever read. ~ Jules Riding, New Zealand songwriter The unorthodoxy of Bridges' narrative quickly becomes addictive. A bleak, richly... View more

Grace Bridges owns Splashdown Books, and an incurably voracious reader. She is also a science fiction author and has two published books: Faith Awakened (2007) and Legendary Space Pilgrims (2010). Grace is a New Zealander of Irish descent and a multilingual do-it-yourself force to be reckoned with. A graduate of the University of Auckland and a translator by trade, she spent eight years globetrotting chiefly in Europe while working for the police and also completing her first novels. She has lived in Germany and Ireland, but now resides in her original homeland with a cat and approximately six boarders within sight of several volcanos. Often found staring into trees in search of a tui, she is a mystic wordnerd, urbanite hermit, and a writer of futuristic dreams that mess with your mind. Catch up with her at http://grace.splashdownbooks.com.
Close