Library Browse SYDNEY FOR UNDER FIV... 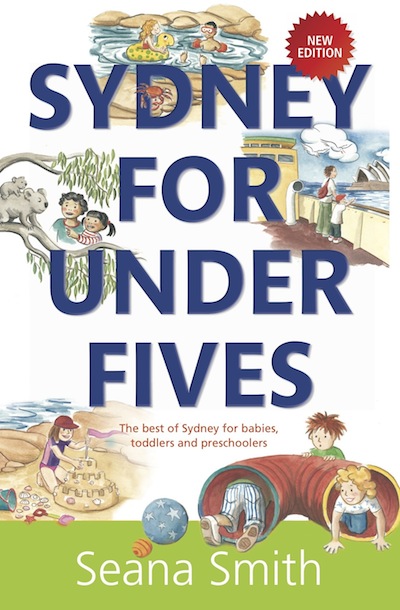 Sydney for Under Fives: The Best of Sydney for Babies, Toddlers and Preschoolers

Loading...
This is the essential book for everyone with small children who lives in or is visiting Sydney. It is filled with over 300 fantastic places and ideas for you to have fun with your View more
Save for later

Seana Smith was born in Edinburgh and studied Latin, Greek and scuba diving at Oxford University. Arriving in Sydney in 1987 with her snorkel, flippers and a great deal of youthful energy, she began a TV career on The Midday Show with Ray Martin and later worked as a producer of children's television with the BBC. None of this study or work prepared her at all for the great task of motherhood.
Close