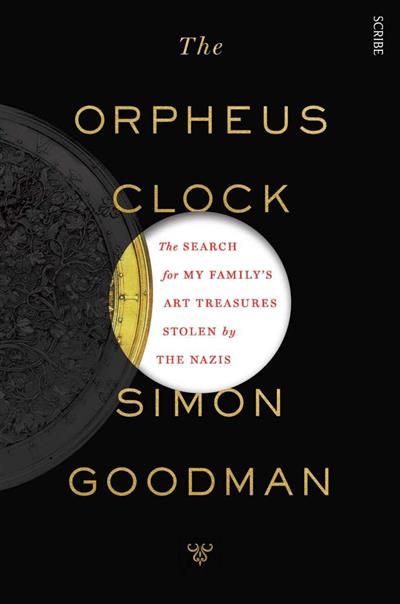 The Orpheus Clock: the...

Loading...
The passionate, gripping true story of one man's single-minded quest to reclaim what the Nazis stole from his family - their beloved art collection - and to restore their View more
Save for later

'This is a magnificent book, both poignant, and chilling. Ultimately it stands as a testimony to how family stories can grip across generations, and how fierce the impulse to right wrongs. It is very... View more

Born in London shortly after World War II and educated at the French LycAe in South Kensington, then at Munich University, Simon Goodman entered the music business in the late 1960s, specialising in recognising new talent and breaking new British artists abroad. In 1994 Simonas father died leaving behind hints of a hitherto clandestine quest. For the last 15 years Simon has devoted his time exclusively to tracking his familyas lost legacy, stolen during WWII. In the process he has become a skilled art detective, able to conduct his research in several languages. Hobbies and interests include collecting art books, history, travel, food, and genealogy a" through which he has been able to trace a previously unknown and large family. Simon has one son and three daughters, and is married to the actress and teacher May Quigley. They live together in Los Angeles, and from there the search for his familyas treasures continues.
Close