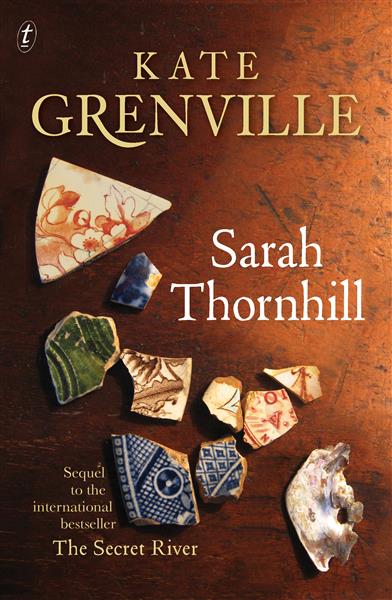 Loading...
This is the story of Sarah Thornhill, youngest child of the family at the heart of Kate Grenville's multi-award-winning novel The Secret River. Handsome Jack Langland loves Sarah View more
Save for later

'Sarah Thornhill is the book of a writer of the first rank and there are plenty of things in it that are powerfully realised and that touch the heart...she is a gift of a writer...a haunting performan... View more

Kate Grenville is one of Australia's finest writers. She won the Orange Prize in 2001 for The Idea of Perfection. The Secret River, published in more than twenty countries, was awarded the Commonwealth Writers' Prize, and was shortlisted for both the Miles Franklin Literary Award and the Man Booker Prize. The Lieutenant was shortlisted for the New South Wales, Queensland and Western Australian Premiers' Awards.
Close