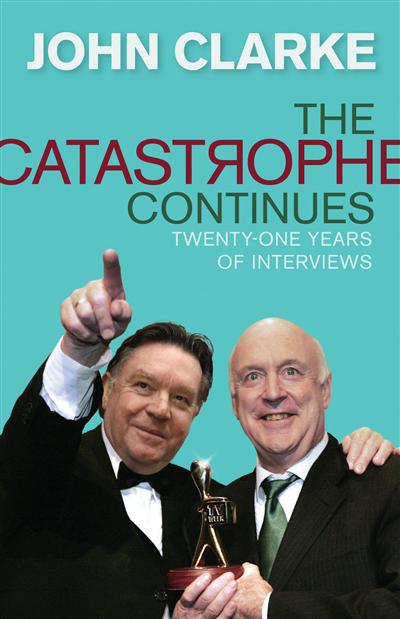 Loading...
Seen every Thursday on the ABC's 7.30 Report, John Clarke and Bryan Dawe are an Australian institution. Here are the best of the mock interviews between prominent and newsworthy View more
Save for later

John Clarke was born in New Zealand. He is one of Australia's best-known and most loved faces on TV. A comedian, writer and actor, his appearances include the famous Fred Dagg character, 'The Gillies Report' and 'The Games'. John's books include A Dagg at My Table, The Howard Miracle and The 7.56 Report. His novel The Tournament was released in the UK and US to great critical acclaim.
Close