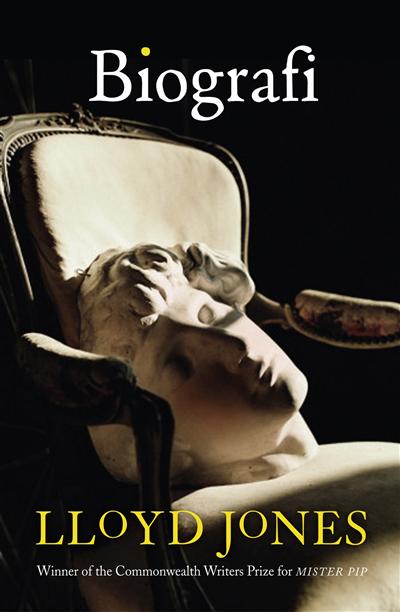 Loading...
When Jones visited Albania in 1991, six years after the death of dictator Hoxha, he heard rumours of a village dentist forced to give up his identity and become Hoxha's public View more
Save for later

Award-winning novelist Lloyd Jones was born in 1955 in Lower Hutt in New Zealand and graduated from Victoria University. He has worked as a journalist and covered Papua New Guinea's blockade of Bougainville during the 1990s, which formed the setting for his bestselling Mister Pip. Jones has received awards including the Katherine Mansfield Memorial fellowship (1988), the Deutz Medal for Fiction, the Tasmania Pacific Fiction Prize (2003) and the Montana New Zealand Book Award (2001). In 2007, Jones won the Commonwealth Writers Prize for Mister Pip, which was also shortlisted for the Man Booker Prize, and in 2008 he received the New Zealand Prime Minister's Award for Literary Achievement. His latest book is Hand Me Down World.
Close