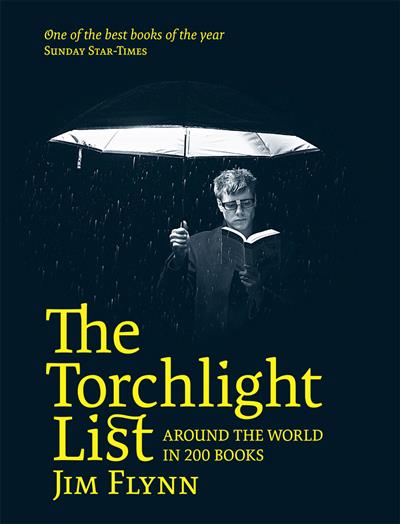 Loading...
A brilliant road map for discovering history, science, civilization, and the human condition, this engaging record recommends must-read books: those so revealing about times and View more
Save for later

'One of the best books of the year' - The Sunday Star-Times 'From F. Scott Fitzgerald to Robert Fisk, Haruki Murakami to Janet Frame ... 200 books to be discovered and enjoyed' - The Southland Time... View more

Jim Flynn is Emeritus Professor of Politics at the University of Otago, an Honorary Doctor of Science, recipient of a Gold Medal for Distinguished Career Research, and a Fellow of the Royal Society of New Zealand. He has been profiled in Scientific American for his research on human intelligence, and is the author of How to Defend Humane Ideals (2000), What is Intelligence? (2007), and Where Have All the Liberals Gone? (2008).
Close