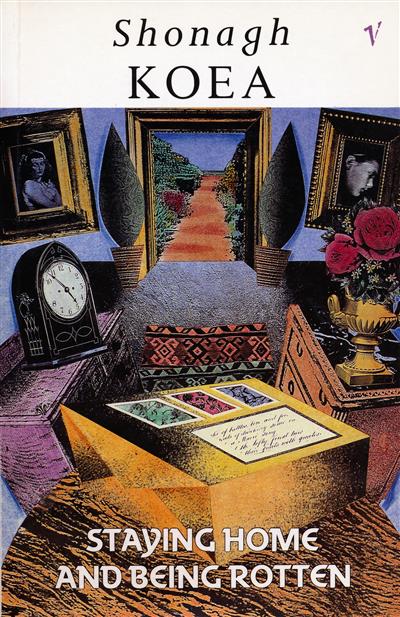 Staying Home and Being Rotten

Loading...
This novel is a compelling, black comedy of manners and relationships. When the parcel first reaches Rosalind's mail box she is unable to take it out or even to contemplate View more
Save for later

Shonagh Koea's notable writing career met with early success in a Woman's Weekly writing contest, in which (aged eight) she won two guineas. She went on to become a journalist and to win the Air New Zealand Short Story Award (1981), and more recently to write three short story collections as well as seven novels. Of the novels, Sing to Me, Dreamer was a finalist in the New Zealand Book Awards (1995) and The Lonely Margins of the Sea was runner-up for the Deutz Medal for Fiction (1999). Shonagh Koea has also held the University of Auckland Fellowship in Literature (1993) and the Buddle Findlay Sargeson Fellowship (1997).
Close