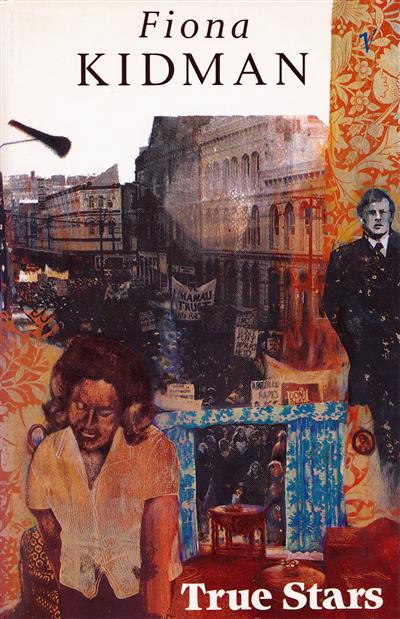 Loading...
Who is trying to scare Rose? This gripping novel is a vivid portrayal of New Zealand in the 1980s. Rose Kendall is alone. She is isolated from her children, her friends, and her View more
Save for later

Fiona Kidman has published over 20 books, including novels, poetry, non-fiction and a play. She has worked as a librarian, creative writing teacher, radio producer and critic, scriptwriter for radio, television and film, but primarily as a writer. The New Zealand Listener wrote: 'In her craft and her storytelling and in her compassionate gutsy tough expression of female experience, she is the best we have.' She has been the recipient of numerous awards and fellowships; in more recent years The Captive Wife was runner-up in the 2006 Montana Book Awards Deutz Medal for Fiction, and her short story collection The Trouble with Fire was shortlisted for both the NZ Post Book Awards and the Frank O'Connor Award. She was created a Dame (DNZM) in 1998 in recognition of her contribution to literature, and more recently a Chevalier de l'Ordre des Arts et des Lettres and a Chevalier of the French Legion of Honour. 'We cannot talk about writing in New Zealand without acknowledging her,' wrote New Zealand Books. 'Kidman's accessible prose and the way she shows (mainly) women grappling to escape from restricting social pressures has guaranteed her a permanent place in our fiction.'
Close