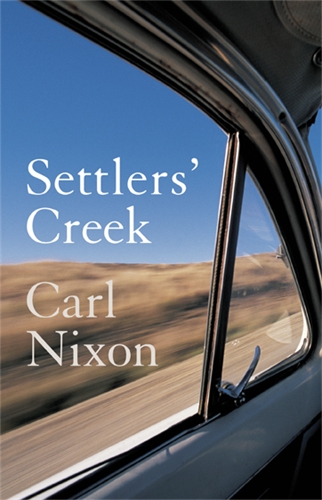 Loading...
A poignant and contentious novel by a rising star of New Zealand literature. Box Saxton just wants to bury his teenage stepson's body in the churchyard near the farm where Box View more
Save for later

Carl Nixon is a full-time writer of fiction and plays. As well as various works for theatre, such as The Birthday Boy and The Raft, he has written stage-adaptations of The Book of Fame and J.M. Coetzee's Booker Prize winner Disgrace. His first book, Fish 'n' Chip Shop Song and other Stories was shortlisted for the Commonwealth Writers Prize best first book award, his debut novel Rocking Horse Road has been released in Germany and saw him described as 'a major talent' and more recently he has published the gripping novel Settler's Creek. He lives in Christchurch with his young family.
Close