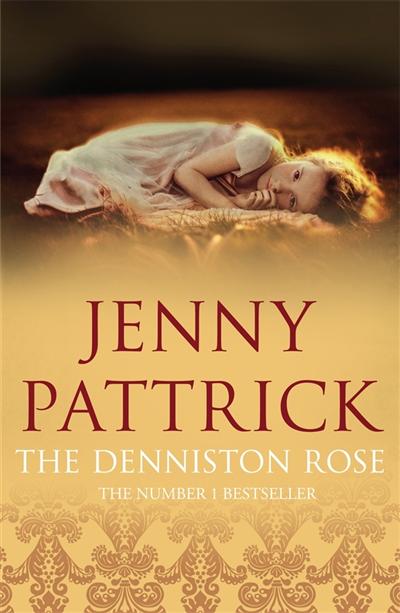 Loading...
The bleak coal-mining settlement of Denniston, isolated high on a plateau above New Zealand's West Coast, is a place that makes or breaks those who live there. At the time of this View more
Save for later

Jenny Pattrick is an acclaimed historical novelist, whose The Denniston Rose, and its sequel Heart of Coal, are among New Zealand's biggest-selling novels. They have also been republished in a combined illustrated edition. Novels by this former teacher and jeweller include the number one bestsellers Landings, set on the Whanganui River, and Inheritance, set in Samoa. Other titles include Catching the Current (2005), In Touch with Grace (2006), and Skylark (2012). In 2009 she received the New Zealand Post Mansfield Fellowship. She has been active in the arts community, and has also written stories for children. Identified by Nicky Pellegrino as 'one of this country's most talented storytellers', it has been said that she 'writes with the assuredness of a veteran', creating 'an authentic stage for a cast of characters who interact in ways that always ring true' (The Christchurch Press). Reviewing Landings, Graham Beattie concluded: 'It is not surprising that she is one of NZ's most popular contemporary novelists and this fine piece of historical fiction will further enhance that well-deserved reputation.'
Close