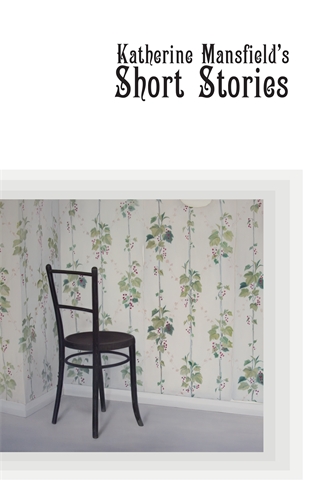 Loading...
The complete classic stories by New Zealand's most famous writer. Unlike many selected editions, this is a complete collection of all 75 of Katherine Mansfield's finished View more
Save for later

Katherine Mansfield, short-story writer and poet, was born Kathleen Mansfield Beauchamp in 1888 in Wellington. At 19, she left for the UK and became a significant Modernist writer, mixing with fellow writers such as Virginia Woolf, TS Eliot and DH Lawrence. She wrote five collections of short stories, the final one being published posthumously by her husband, the writer and critic John Middleton Murry, along with a volume of her poems and another of her critical writings, and subsequently there have been collections of her letters and journals. She died of tuberculosis at the age of 34 at Fontainebleau. Although New Zealand settings do feature in her works, she looked to European movements in writing and the arts for inspiration, and also wrote stories with a European setting. Virginia Woolf famously admitted that Mansfield was the only writer she was jealous of, and it is believed that conversations with Mansfield prompted Woolf to write Mrs Dalloway. Many writers in the 1930s, such as Christopher Isherwood and Aldous Huxley, consciously adopted her pioneering styles, and, along with DH Lawrence, used her character (she was called 'a dangerous woman') in their fiction. This parallel influence of her life as well as her literary voice has continued in such works as CK Stead's novel Mansfield. The clarity and vividness of her pared-back writing lend it a timeless quality that continues to weave its magic with new readers.Roger Robinson writes that it took 50 years for 'New Zealand imaginative writing to begin to engage with this complex presence in the country's cultural history' (The Oxford Companion to New Zealand Literature). Since then, Murry's tireless efforts to establish Mansfield's reputation have been built on by others, with much scholarly attention, and leading to the five-volume Letters, edited by Vincent O'Sullivan and Margaret Scott, and Anthony Alpers' seminal biography. In 1959 the Katherine Mansfield Memorial Awards were established, and in 1970 the Mansfield Memorial Fellowship was created.
Close