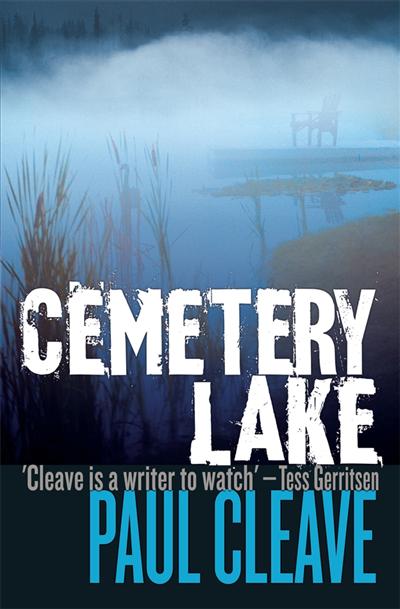 Loading...
A heart-thumping, no-holds-barred murder-mystery that keeps you guessing until the very last page. Some secrets won't stay buried . . . A standard exhumation becomes View more
Save for later

Paul Cleave is an internationally bestselling author who is currently dividing his time between his home city of Christchurch, New Zealand, where all of his novels are set, and Europe, where none of his novels are set. He is the author of eight novels - The Cleaner, The Killing House, Cemetery Lake, Blood Men, Collecting Cooper , The Laughterhouse, Joe Victim and Five Minutes Alone - and his work has been translated into fifteen languages. He has won the Ngaio Marsh Award for best New Zealand crime novel, he won the Saint-Maur book festival's crime novel of the year in France, has been shortlisted for the Edgar Award and the Barry Award in the US, has been shortlisted for the Ned Kelly Award in Australia, and has hit the #1 spot on Amazon in three different countries. When he's not writing, he's trying to add to his list of nearly 30 countries where he's thrown his Frisbee.
Close