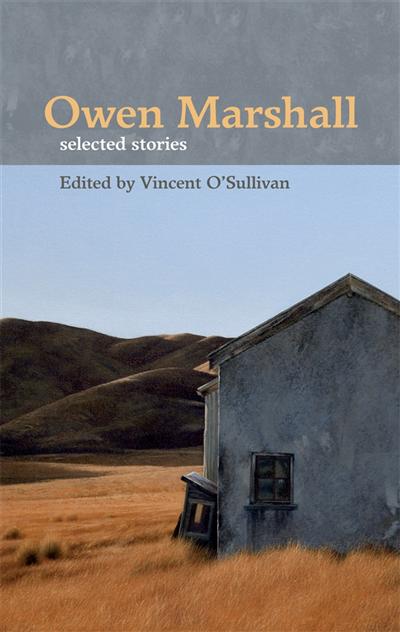 Loading...
Peter Simpson in reviewing Owen Marshall's stories in the NEW ZEALAND LISTENER wrote: 'Marshall is held in uncommon affection by New Zealand readers - generally we admire and View more
Save for later

Novelist, short-story writer and poet, Owen Marshall has written or edited twenty-three books to date. Awards for his fiction include the New Zealand Literary Fund Scholarship in Letters, fellowships at Otago and Canterbury universities and the Katherine Mansfield Memorial Fellowship in Menton, France. In 2000 he received the ONZM for services to literature and his novel Harlequin Rex won the Montana New Zealand Book Awards Deutz Medal for Fiction. In 2002 the University of Canterbury awarded him the honorary degree of Doctor of Letters, and in 2005 appointed him an adjunct professor. Born in 1941, Owen Marshall has spent almost all his life in South Island towns, and has an affinity with provincial New Zealand.
Close