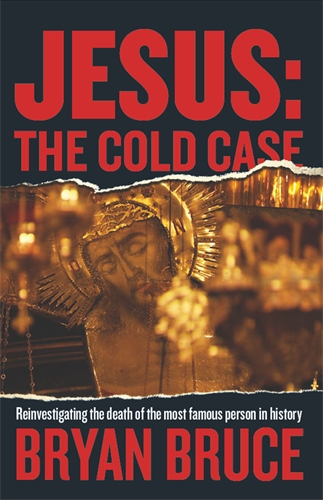 Loading...
For true crime investigator Bryan Bruce the death of Jesus of Nazareth is the ultimate cold case. The two deceptively simple questions, Who killed Jesus? And Why? serve as the View more
Save for later

Bryan Bruce is a Wellington documentary and TV producer and director with a rock-solid reputation. Many of his docos have sold internationally. He won Best Director for Murder They Said on the Tamihere case; A Question Of Justice revealed how Robin Bain could not have murdered his family; and Trial By Ordeal analysed the Barlow case. The director and presenter of the award winning TV series The Investigator, he has previously published Hard Cases.
Close