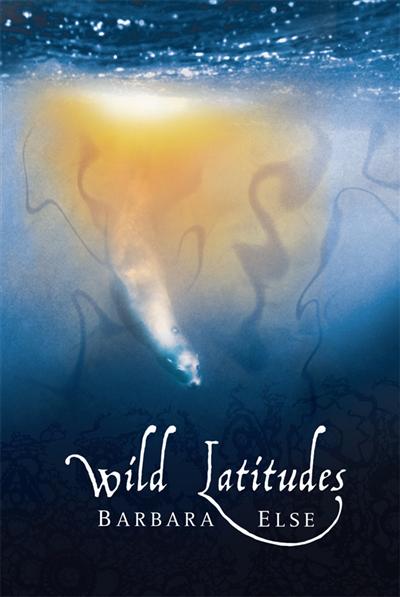 Loading...
A clever and entertaining romp of a novel that is an alluring fusion of history, comedy and parody. After the unusual death of their papa, Adele Overend and her younger brother View more
Save for later

Barbara Else is the author of numerous bestselling novels and books for children, and has edited a number of collections of stories for children, as well as an anthology in which top New Zealand writers talk about grandparenthood. With her husband, writer Chris Else, Barbara runs TFS, a Wellington-based literary agency and assessment service. She has been described by The New Zealand Herald as 'a funny novelist. Her humour is quieter, deeper, found in her dark, sardonic point of skew, in her quirky, wry vignettes that are a fond satire of modern middle class life and those who live it ...'. Her first novel, The Warrior Queen, was shortlisted for the Montana New Zealand Book Awards. Her children's fiction has won a host of awards, including the 2012 White Raven Award and the 2012 NZ IBBY for The Travelling Restaurant. She was the Victoria University of Wellington Writer in Residence for 1999, received a Creative New Zealand Scholarship in Letters in 2004, and was made a Member of the New Zealand Order of Merit for services to literature in 2005.
Close