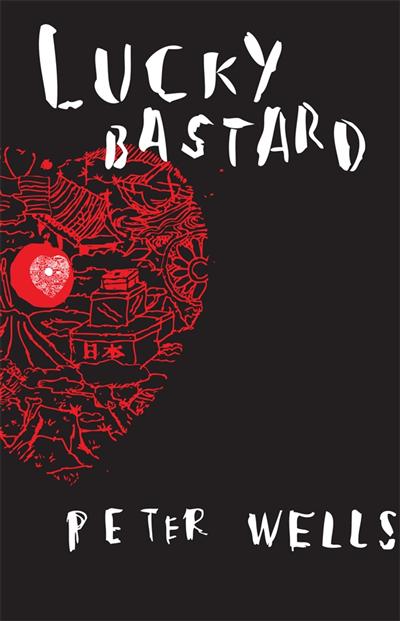 Loading...
The work of a prize-winning writer, this novel is vividly portrayed, moving and thought-provoking. How do you make sense of the past when it suddenly explodes into the present? View more
Save for later

Peter Wells is a writer and film-maker. He studied history at the University of Auckland and the University of Warwick, England. His short stories, novels, memoirs and biographies have won many awards and accolades. He spearheaded the saving and restoration of the Civic Theatre in Auckland in the 1980s, and is co-founder of the Auckland Writers and Readers Festival. In 2006 was made a Member of the New Zealand Order of Merit, for services to literature and film. Peter won the New Zealand Book Award for Fiction for his first book of short stories, Dangerous Desires, which was published in New Zealand, New York and London. The book also won, among other awards, the PEN (NZ) Best First Book in Prose Award in 1992. He has published another book of short fiction, The Duration of a Kiss (New York, Sydney and London), and a memoir Long Loop Home, which won the 2002 Montana New Zealand Book Award for Biography. His published novels include Boy Overboard, which was shortlisted for the 1998 Commonwealth Prize (Pacific-Asia Region), and Iridescence, which was runner-up for the Deutz Medal Winner for Fiction at the Montana Book of the Year Awards and a finalist in the Tasmania-Pacific Award. In 2009 Peter Wells won the Copyright Licensing Limited Award to write a book on William Colenso, The Hungry Heart: Journeys with William Colenso, published in 2011, which was shortlisted for the NZ Post Awards. In 2011 Peter Wells was awarded the Michael King Fellowship. The New Zealand Herald called Iridescence 'without question one of the most important New Zealand novels of the year', noting that the 'final pages have a tender grace to them, a respect for the redemptive possibilities of everyday life, which had me in tears.' Metro declared The Hungry Heart the best New Zealand biography of 2011, saying that it 'ranks amongst the finest and most fascinating biographies ever produced in this country'. 'The conventional wisdom among biographers is that they ought to keep themselves out of the story and maintain a judicious distance from their subjects. Peter Wells dares do otherwise . . . The risks Wells takes pay off.' North & South greeted The Hungry Heart with 'Everyone's favourite polymath is back', calling it 'a remarkable book about a versatile colonial figure'. 'The reviewer notes that Wells's 'skill allows him not just to compile a compelling narrative but to subtly pepper it with micro-essays on many themes that revolve around the enigmatic figure of Colenso.' The New Zealand Herald reviewer noted that 'the challenge of biography, and history writing too, is to include, without strain, both the known and the unknown in one frame' before going on to say 'Wells does gracefully, with an extra dimension that goes beyond mere technical skill to something that might be called wisdom.'
Close