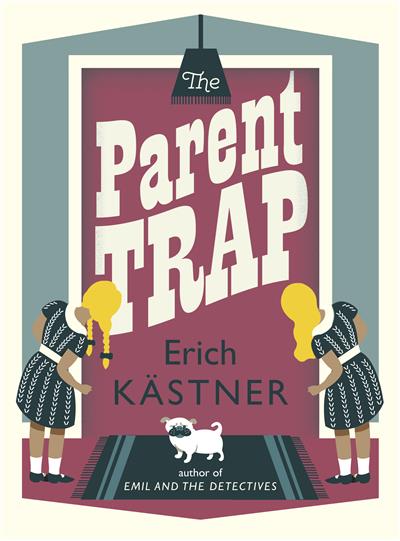 Loading...
Luise has ringlets. Lottie has braids. Apart from that they look exactly the same. But they are sure that they have never set eyes on each other in their lives. When the two girls View more
Save for later

Walter Trier's deceptively innocent drawings are as classic as Kastner's words; I never tire of them -- Quentin Blake Praise for Emil and the Detectives: 'Marvellous'; 'A great political story: democr... View more

Erich Kastner, writer, poet and journalist, was born in Dresden in 1899. His first children's book, Emil and the Detectives, was published in 1929 and has since sold millions of copies around the world and been translated into around 60 languages. After the Nazis took power in Germany, Kastner's books were burnt and he was excluded from the writers' guild. He won many awards, including the prestigious Hans Christian Andersen Award in 1960. He died in 1974.
Close