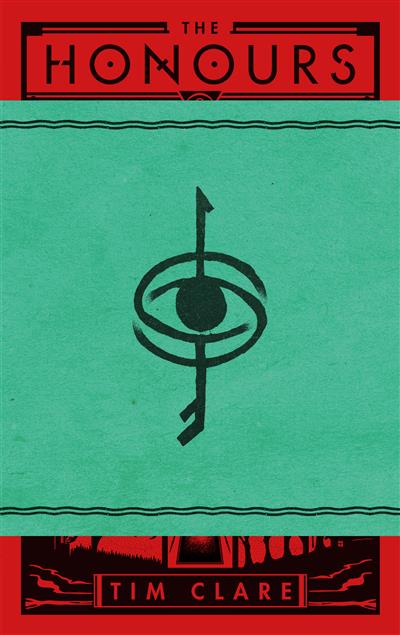 Loading...
The award-winning poet and author of The Ice House offers "a gorgeously entertaining fantasy novel set in Norfolk between the wars" (The Guardian). Norfolk, 1935. World War II is View more
Save for later

Tim Clare is a writer, poet and musician. He won Best Biography/Memoir at the East Anglian Book Awards for his first book, We Can't All Be Astronauts, while his fiction debut, The Honours, was longlisted for the Desmond Elliott Prize. His second novel, The Ice House, was published in 2019. He has performed his work at festivals and clubs across the world, on BBC TV and radio. Tim has also written for the Guardian, The Times, the Independent and the Big Issue, and presents the fiction writing podcast Death Of 1,000 Cuts. @timclarepoet | timclarepoet.co.uk
Close