Library Browse THE ARTIST'S WAY FOR... 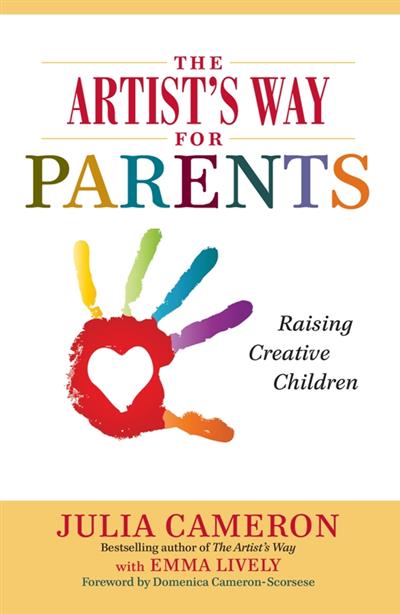 The Artist's Way for Parents

Loading...
'For decades, people have been asking me to write this book . The Artist's Way for Parents focuses on creative cultivation, where we consciously - and playfully - put our children View more
Save for later

Julia Cameron was born and raised in Chicago, attended Georgetown University, then Fordham, started her journalism career at the Washington Post, then moved on to Rolling Stone. She met Martin Scorsese while interviewing him for Rolling Stone. They married in 1975 and divorced in 1977. In 1978 writing and drinking no longer worked for her, so Cameron stopped the drugs and alcohol, and began teaching creative unblocking. The publication of The Artist's Way, which has sold millions worldwide, propelled her to fame. Cameron has taught filmmaking, creative unblocking, and writing at The Smithsonian, Esalen, the Omega Institute for Holistic Studies, and the New York Open Center.
Close