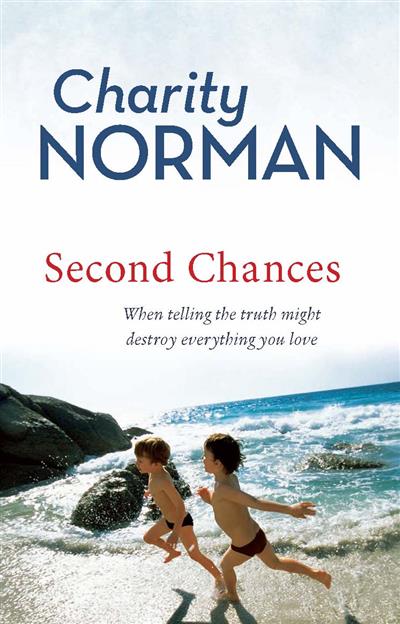 Loading...
In the quiet of a winter's night, the rescue helicopter is sent to airlift a five-year-old boy with severe internal injuries. He's fallen from the upstairs verandah of an isolated View more
Save for later

Charity Norman was born in Uganda and brought up in successive draughty vicarages in Yorkshire and Birmingham. After several years' travel she became a barrister, specialising in crime and family law in the northeast of England. Also a mediator, she is passionate about the power of communication to slice through the knots. In 2002, realising that her three children had barely met her, she took a break from the law and moved with her family to New Zealand. Her first novel, Freeing Grace, was published in 2010 and her second, Second Chances, in 2012 (published in the UK as After the Fall). The Son-in-Law, her third novel, was published in 2013.
Close