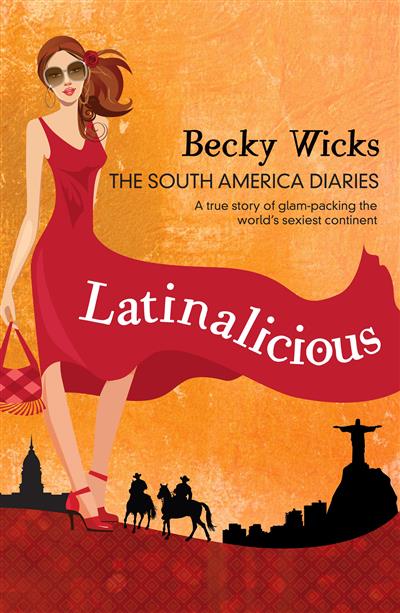 Loading...
She's lifted the burqa on Dubai, and ate, preyed and loved Bali. Now Becky Wicks heads to South America for a bit of LATINALICIOUS ! In her latest laugh-out-loud travel memoir, View more
Save for later

Becky Wicks was born in 1979. She attended the Gleed School for Girls, also known as 'The Virgin Megastore' in small town Spalding, Lincolnshire, England. She studied media production at Lincoln University, but was writing freelance from the age of 14. She arrived in NYC in 2001 at age 21. She worked for a production company and wrote for a NYC restaurant guide, as well as a Brooklyn community mag (also dated the editor, who broke her heart). Back in London, from 2004 she worked for a travel and entertainment dot com which led her to theatre-land, interviewing West end actors and reviewing more restaurants.
Close