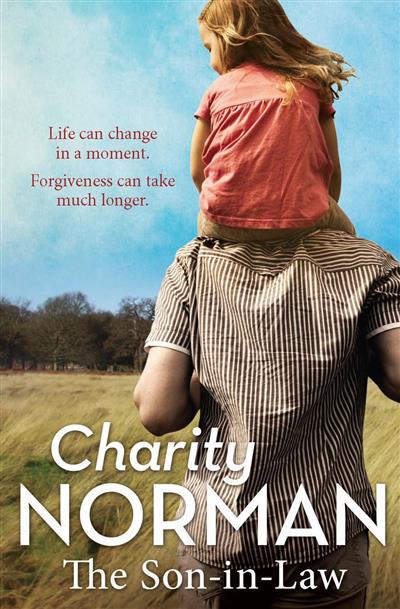 Loading...
For three years Joseph Scott has been haunted by one moment - the moment that changed his life forever. Now he is starting over, and he wants his family back more than anything. View more
Save for later

Charity Norman was born in Uganda and brought up in successive draughty vicarages in Yorkshire and Birmingham. After several years' travel she became a barrister, specialising in crime and family law in the northeast of England. Also a mediator, she is passionate about the power of communication to slice through the knots. In 2002, realising that her three children had barely met her, she took a break from the law and moved with her family to New Zealand. Her first novel, Freeing Grace, was published in 2010 and her second, Second Chances, in 2012 (published in the UK as After the Fall). The Son-in-Law, her third novel, was published in 2013.
Close