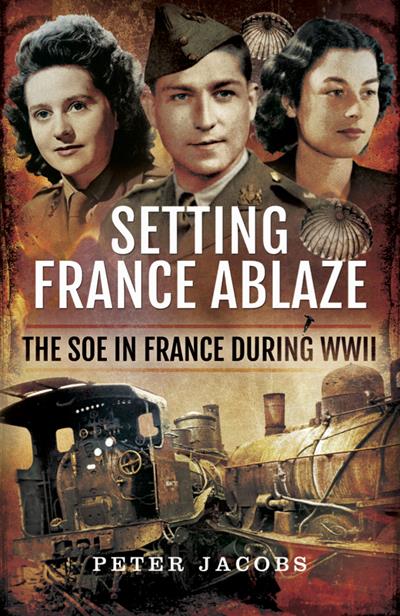 Setting France Ablaze: The SOE in France During WWII

Loading...
During the summer of 1940, as Britain was fighting alone for its survival, the British Prime Minister, Winston Churchill, instructed the newly formed and clandestine Special View more
Save for later

Peter Jacobs served nearly 37 years in the RAF (1977-2013) as an air defence navigator, initially on the F4 Phantom and later on the Tornado F3\. He has written twenty books including Daring Raids of World War Two: Heroic Land, Sea and Air Attacks (2015); Bomber Command: Airfields of Lincolnshire (2016) and The RAF in 100 Objects (2017).
Close