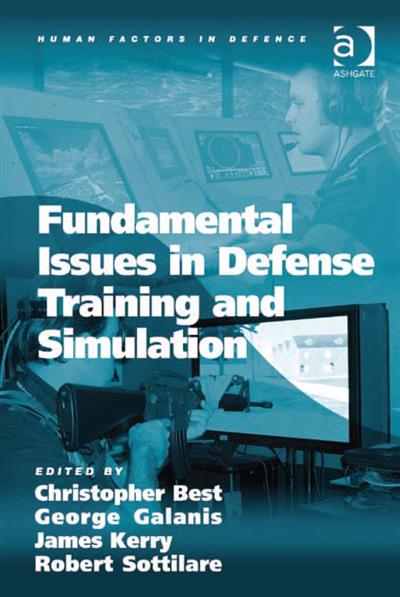 Loading...
This book provides the optimum starting point for readers to come to terms with the important issues associated with defense training and simulation. It provides brief, View more
Save for later

'Modeling and simulation capability and technologies are ubiquitous in our modern world. This is absolutely the case for training. Such capability allows us to increase training effectiveness while sa... View more