Library Browse ONE OF OURS 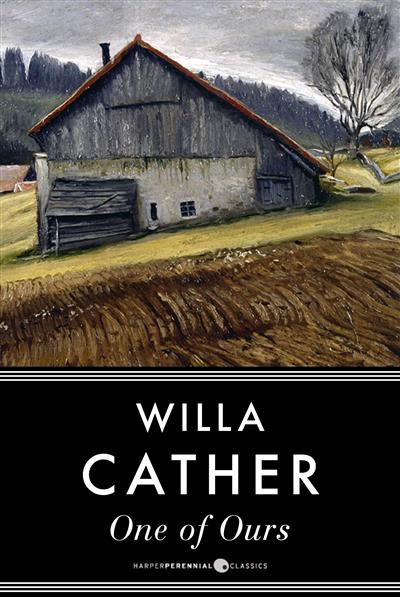 Loading...
On the surface, Claude Wheeler appears to have a charmed life. The beloved child of a successful farmer and his wife, Claude attends an exclusive college and marries a childhood View more
Save for later

A Pulitzer Prize-winning author, Willa Cather's work was profoundly influenced by her upbringing in rural Nebraska. During her young adulthood Cather proved herself intelligent and capable, initially training for a career as a medical doctor, but discovered a love of, and talent for, writing while attending the University of Nebraska. Following graduation, Cather worked as a journalist for several women's magazines before becoming a high school teacher; an opportunity work as an editor at McClure's provided Cather with her first chance to publish as the magazine serialized her first novel, Alexander's Bridge, to critical acclaim. This was soon followed by works that have since become best-loved American classics, including My ntonia, The Song of the Lark, and her Pulitzer-Prize winner, One of Ours. Cather died in 1947 at the age of 73.
Close