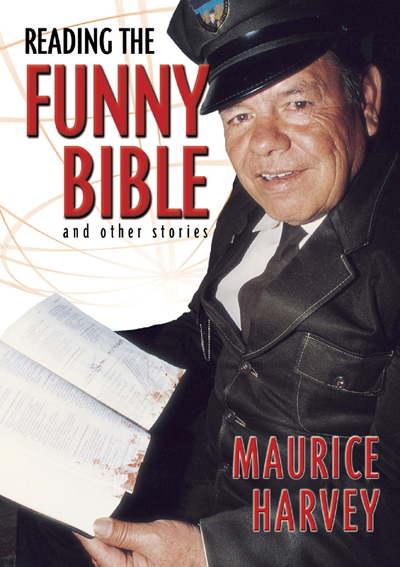 Loading...
Award-winning photographer and author Maurice Harvey presents 19 moving stories from around the world of real people who read the Bible and were changed forever. Reading the Funny View more
Save for later

"In this absorbing book Maurice Harvey displays his remarkable talents as a photographer and storyteller. The book is like a kaleidoscope: looking through many lenses, the reader's vision is focussed... View more

Maurice Harvey became the official photojournalist of the United Bible Societies in 1979, a position that he held for nearly20 years. His commissioned work earned him a Licentiate of the Master Photographers Association and appeared in Bible Society publications the world over. His photography has also been used by many of the world's leading publishers, including in the 2,700-page World Encyclopaedia of the Christian Church and World Christian Trends, published by Oxford University Press. Maurice's extensive travel took him to over 160 countries. In 2002, his first book, Shooting the Globe, was published by Castle Publishing. In 2003, he was awarded the inaugural Daystar Award for Excellence in Christian Writing.
Close