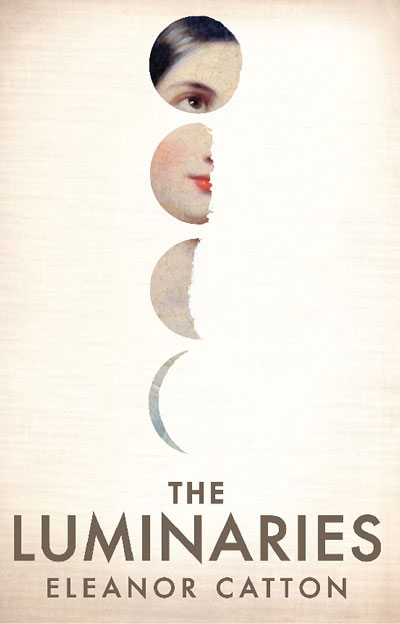 Loading...
Winner of the Man Booker Prize 2013. There was this large world of rolling time and shifting spaces, and that small, stilled world of horror and unease they fit inside each View more
Save for later

Eleanor Catton was born in 1985 in Canada and raised in New Zealand. Her debut novel The Rehearsal won the Adam Prize and was Best First Book of Fiction at the 2009 Montana New Zealand Book Awards. Internationally, it was shortlisted for the Guardian First Book Award and the Dylan Thomas Prize, and longlisted for the Orange Prize, and won the 2009 Betty Trask Award. It has been published in 17 territories and 12 languages. Eleanor Catton holds an MFA from the Iowa Writers' Workshop, where she also held an adjunct professorship, and an MA in creative writing from the International Institute of Modern Letters at Victoria University of Wellington.
Close