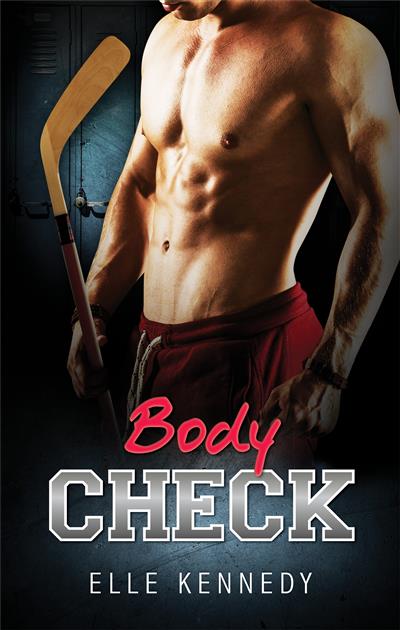 Loading...
Hard body? Check. Awesome-night-in-the-sack potential? Check! Hayden Houston is breaking out of her good-girl mode. It's time for a one-night stand--and she's found just the man View more
Save for later

A RITA-award nominated author, Elle Kennedy grew up in the suburbs of Toronto, Ontario, and holds a B.A. in English from York University. From an early age, she knew she wanted to be a writer, and actively began pursuing that dream when she was a teenager. Elle currently publishes with Silhouette Romantic Suspense and Harlequin Blaze. She loves strong heroines and sexy alpha heroes, and just enough heat and danger to keep things interesting!
Close