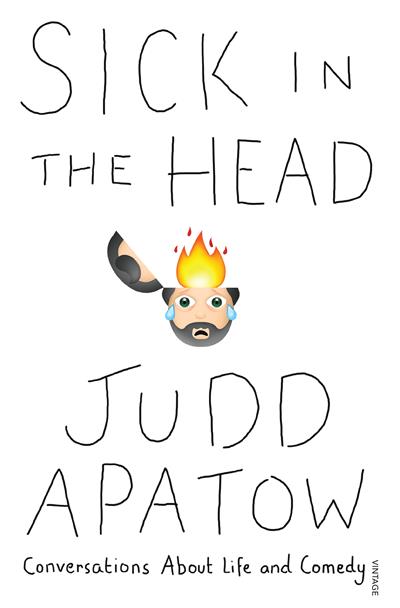 Sick in the Head: Conversations About Life and Comedy

Judd Apatow was born on December 6, 1967 in Syosset, New York, USA. He is a producer and writer, known for The 40-Year-Old Virgin (2005), Knocked Up (2007) and This Is 40 (2012). He has been married to Leslie Mann since June 9, 1997. They have two children. While in high school, he started a radio show on the campus station. The show gave him an excuse to seek out and interview comedians such as Jerry Seinfeld, Jay Leno and Garry Shandling. Several years later, Shandling would hire him to write for The Larry Sanders Show (1992).
Close