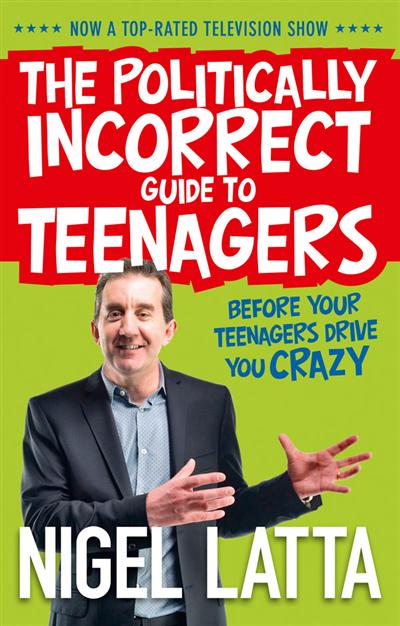 The Politically Incorrect Guide to Teenagers

Loading...
By popular demand, New Zealand's most popular parenting writer has drawn on his extensive experience in family therapy and working with the country's most difficult teenagers to View more
Save for later

Respected clinical psychologist, bestselling author, and father of two boys of his own, Nigel Latta specializes in working with children with behavioural problems, from simple to severe. A regular media commentator, he has presented two television series adapted from his books - Beyond the Darklands (which screens in both New Zealand and Australia) and The Politically Incorrect Parenting Show - and has a regular parenting segment on National Radio's Nine To Noon.
Close