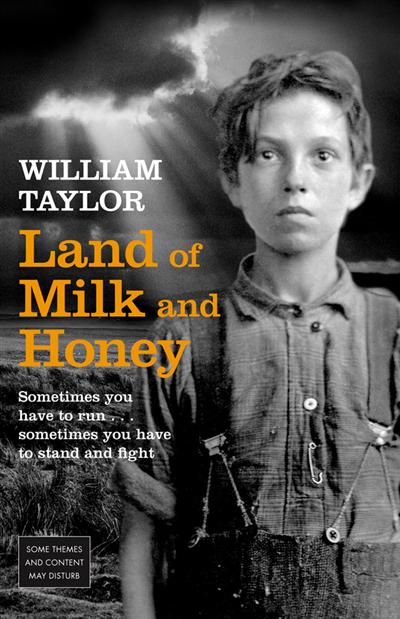 Land Of Milk And Honey

Loading...
A powerful story based on the real-life experiences of hundreds of British children who were sent as war refugees to New Zealand and Australia during the Second World War. View more
Save for later

William Taylor has written many children's books and has been published worldwide. He won the New Zealand Library Association's Esther Glen Medal for Agnes the Sheep. His titles have been honoured by both the New York Public Library and the American Library Association. William Taylor used to be a teacher, and he lives in Raurimu near Mt Ruapehu in the central North Island.
Close