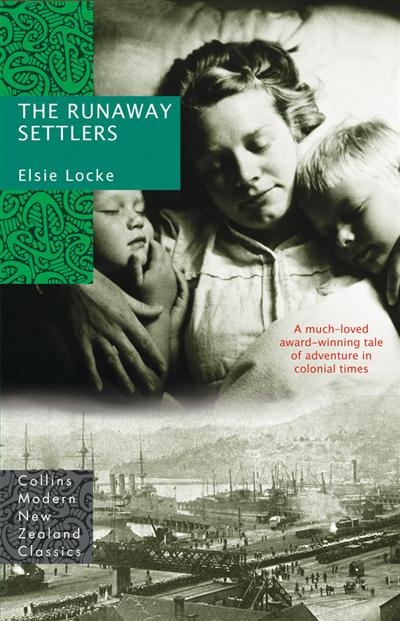 Loading...
This long-established and well-loved classic by renowned author Elsie Locke was first published in 1965, and now returns to print as a Collins Modern New Zealand Classic. the year View more
Save for later

Elsie Locke was born in 1912, in Hamilton she passed away in 2001. She has been described as a peace campaigner, environmentalist, novelist, historian, community worker and national treasure. Elsie was also a feminist and socialist who campaigned against nuclear weapons and wrote more than 20 books, including a number of historical novels for children and several social histories of NZ.
Close