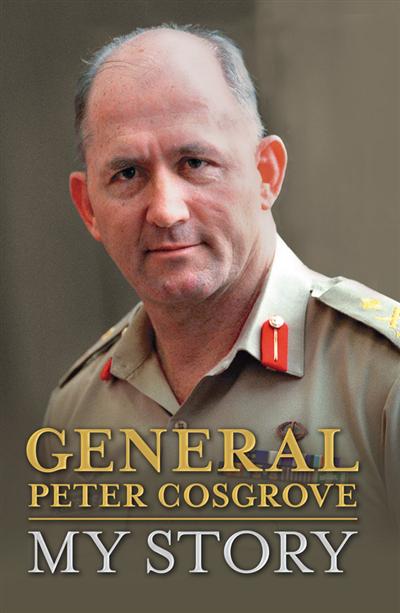 Loading...
This book is packed with humorous anecdotes that counter the more serious detail of the General's role in the military through to his retirement in July 2005. He writes colourfully of his early years and we follow him from raw recruit to Vietnam.
Save for later

Peter Cosgrove was born into an army family in Sydney in 1947 and graduated from the Royal Military College, Duntroon. He served initially in Malaysia before joining the 9th Battalion at Nui Dat in South Vietnam. He was one of the thousands of Australians who fought in Vietnam, where he received the Military Cross - one of Australia's highest military honours. He led the International Forces in East Timor in 1999-2000 and served as Chief of the Defence Force between 2002 and 2005. In 2001, he was named Australian of the Year. General Cosgrove lives with his wife, Lynne, in Sydney.
Close