Library Browse IN TOO DEEP 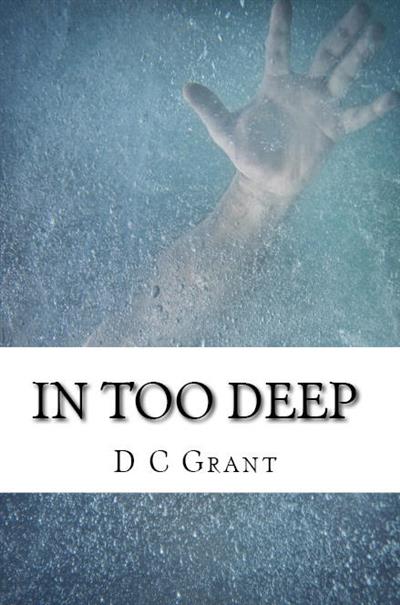 There is plenty in this story to hold the interest of readers. Relationships between the characters are realistically portrayed and the technical information about surfing and conditions at Piha beac... View more

D C Grant started writing at the age of 16 influenced at the time by S E Hinton author of The Outsiders, and knew that she would always be known by her initials. She wrote on and off over the following years, occasionally losing the plot when life got in the way but always mindful that having a book published was on the bucket list. This finally happened in 2007 when her Young Adult book In Too Deep was published by Scholastic NZ Ltd. This was followed by High Speed and Where the Flag Floats published by Pear Jam Books in 2011 and 2013 respectively. Both books are adventure stories for the 8-12 age group. In July 2013 the follow up to In Too Deep, Three Times Dead, was published by Standfast Publications Ltd. D C Grant writes primarily about boys because she reads books for boys. Her favourite authors are Lee Child and Bernard Cornwall and with these influences she was never going to be a romance writer. Her interests include military history, target shooting and rugby union, unusual pursuits for a girl but primary sources for plot ideas, however she has been known to do the occasional crosstitch and even turn her hand to knitting. D C Grant currently lives in Auckland, New Zealand but was born in Manchester, England and lived for twenty years in Durban, South Africa. She lives in a New York style loft apartment with an aging Fox Terrier called Milly and a slightly psychotic cat called Candy. Follow D C Grant at Website: www.dcgrant.co.nz Facebook: https://www.facebook.com/dcgrantwriter Blog: http://dcgrantwriter.wordpress.com/
Close