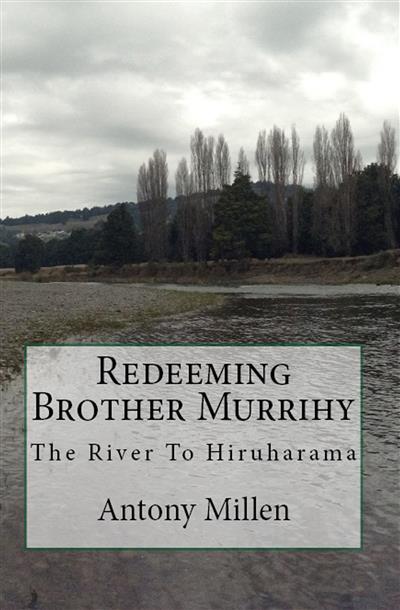 Loading...
Conrad Murrihy's mother is dying and she has one final wish: to see her eldest son Francis who has not contacted home in two years. In a race to find him and return home to his View more
Save for later

Antony Millen is a Canadian living and writing in New Zealand. Originally from Pictou County, Nova Scotia, Canada, he moved to New Zealand with his wife and two children in 1997. He has lived in Taumarunui since then, working at St Patrick's Catholic Primary School and, more recently, as the head of the English department at Taumarunui High School. During his early years in New Zealand, he wrote sporadically, but with a dream to write novels as a major part of his life-style if not as a career. In 2013, he launched his first novel, Redeeming Brother Murrihy. Rather than satisfying his urge to write, releasing the book only made him hungrier to pursue his dream more enthusiastically. Te Kauhanga: A Tale of Space(s) is his second novel.
Close