Library Browse AT THE COALFACE: PAR... 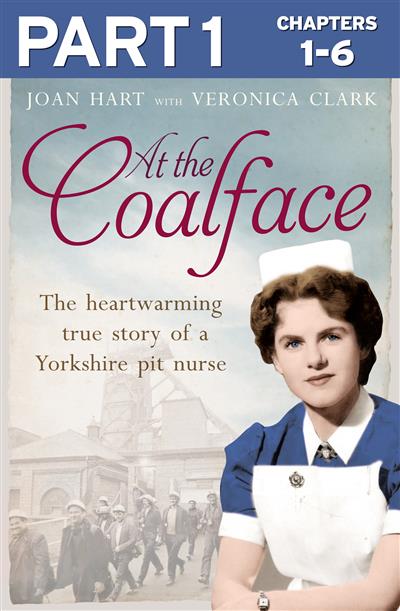 By Joan Hart, With Veronica Clark

Loading...
A heart-warming story of a woman who devoted her life to helping others. This is the memoir of Joan, who started nursing in the 1940s and whose experiences took her into the View more
Save for later

Joan Hart was a nurse for 46 years. During her career Joan witnessed many things, but she says it was her days working as a pit nurse, tending to men both under and over ground, which helped form who she is today. Joan is also the co-author of a book called 'Guide to Radiotherapy Nursing'. Now aged 82 years old, she refuses to grow old gracefully. Joan took her driving test at the age of 54, dabbled in wing walking and sky diving at a 75, and yet, shows no signs of slowing down. Joan still spends her days caring for others because for her nursing isn't just a job; it's a way of life. Veronica Clark has been a journalist for 26 years, writing real-life features for national newspapers and magazines. During the past three years, she has ghost written six books, A Dog Called Dez, Stolen Girl, Justice for Colette, Coming Clean - Living with OCD (all John Blake Publishing) and two memoirs for HarperCollins Publishers.
Close