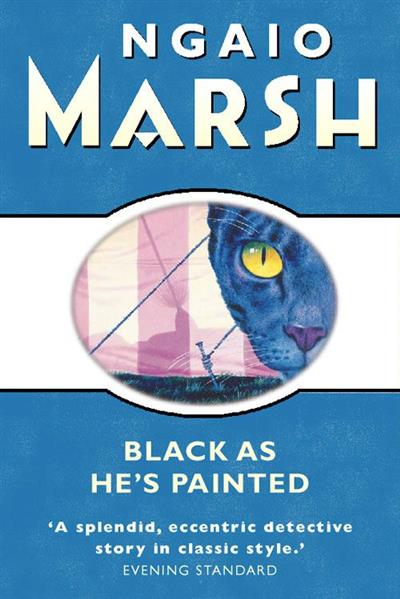 Loading...
One of Ngaio Marsh's most popular novels, this time featuring one of her best creations - Lucy Lockett, the crime-solving cat. When the exuberant president of Ng'ombwana proposes View more
Save for later

Dame Ngaio Marsh was born in New Zealand in 1895 and died in February 1982. She wrote over 30 detective novels and many of her stories have theatrical settings, for Ngaio Marsh's real passion was the theatre. She was both actress and producer and almost single-handedly revived the New Zealand public's interest in the theatre. It was for this work that the received what she called her 'damery' in 1966.
Close