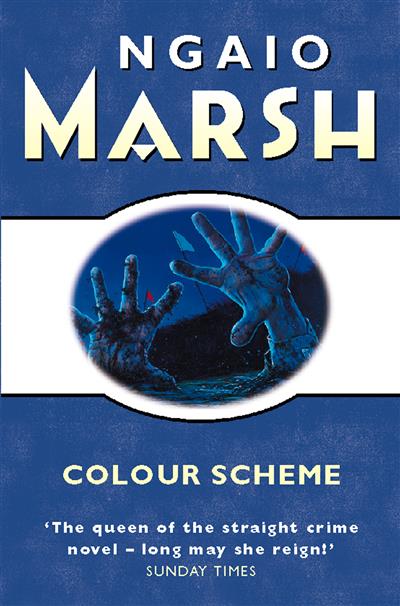 Loading...
Often regarded as her most interesting book and set on New Zealand's North Island, Ngaio Marsh herself considered this to be her best-written novel. It was a horrible death - View more
Save for later

Dame Ngaio Marsh was born in New Zealand in 1895 and died in February 1982. She wrote over 30 detective novels and many of her stories have theatrical settings, for Ngaio Marsh's real passion was the theatre. She was both an actress and producer and almost single-handedly revived the New Zealand public's interest in the theatre. It was for this work that the received what she called her 'damery' in 1966.
Close