Library Browse DEAN SPANLEY: THE NO... 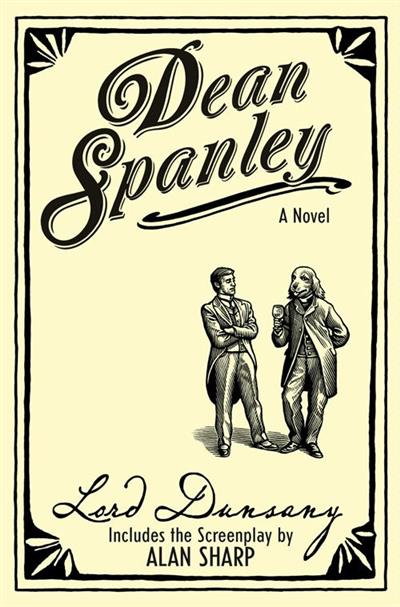 Loading...
The classic humorous novel about an alcohol-loving clergyman who thinks he is the reincarnation of a dog. Complete with the screenplay and photos from the new film starring Peter O'Toole and Sam Neill.
Save for later

- Praise for the film: 'Riotously funny and simply affecting ... Dean Spanley is the film of the year.' GQ 'A moving and visually wondrous evocation of magic and imagination.' SCREEN... View more

Edward Plunkett, Lord Dunsany, was born in 1878. Early passions for chess, guns and dogs stayed with him on his path through Eton, Sandhurst and the Coldstream Guards. His untidiness and eccentricity set him apart from his fellow officers, and the Irish peer left the army after the South African war to concentrate on hunting, cricket and, increasingly, wriiting. He wrote nearly 50 books and plays between 1905 and his death in 1957. Alan Sharp was born in Dundee in 1934 and is an award-winning screenwriter, from TV plays for the BBC and ITV in the 1960s to major film scripts, including Rob Roy (1995). He now splits his time living in Scotland and New Zealand.
Close